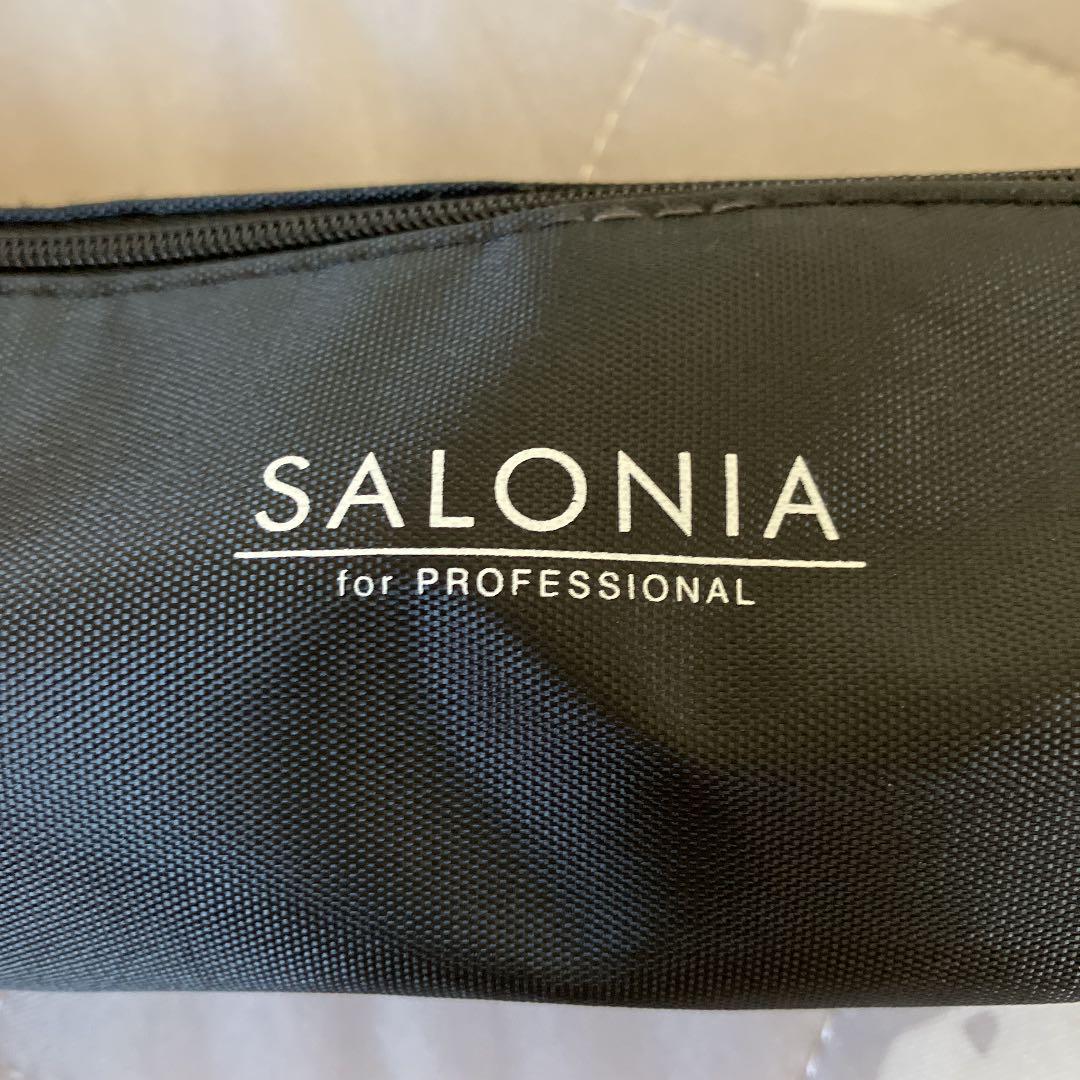 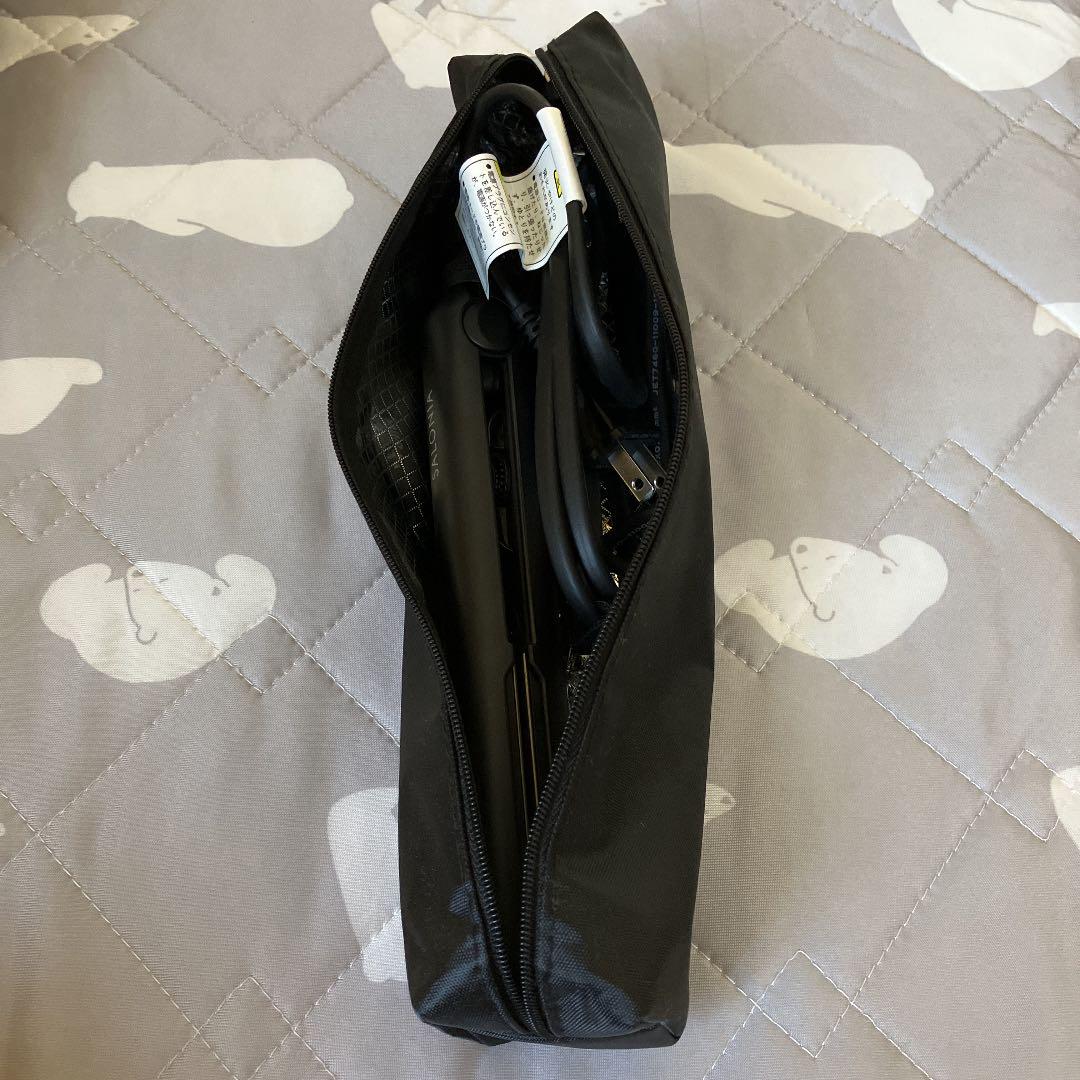 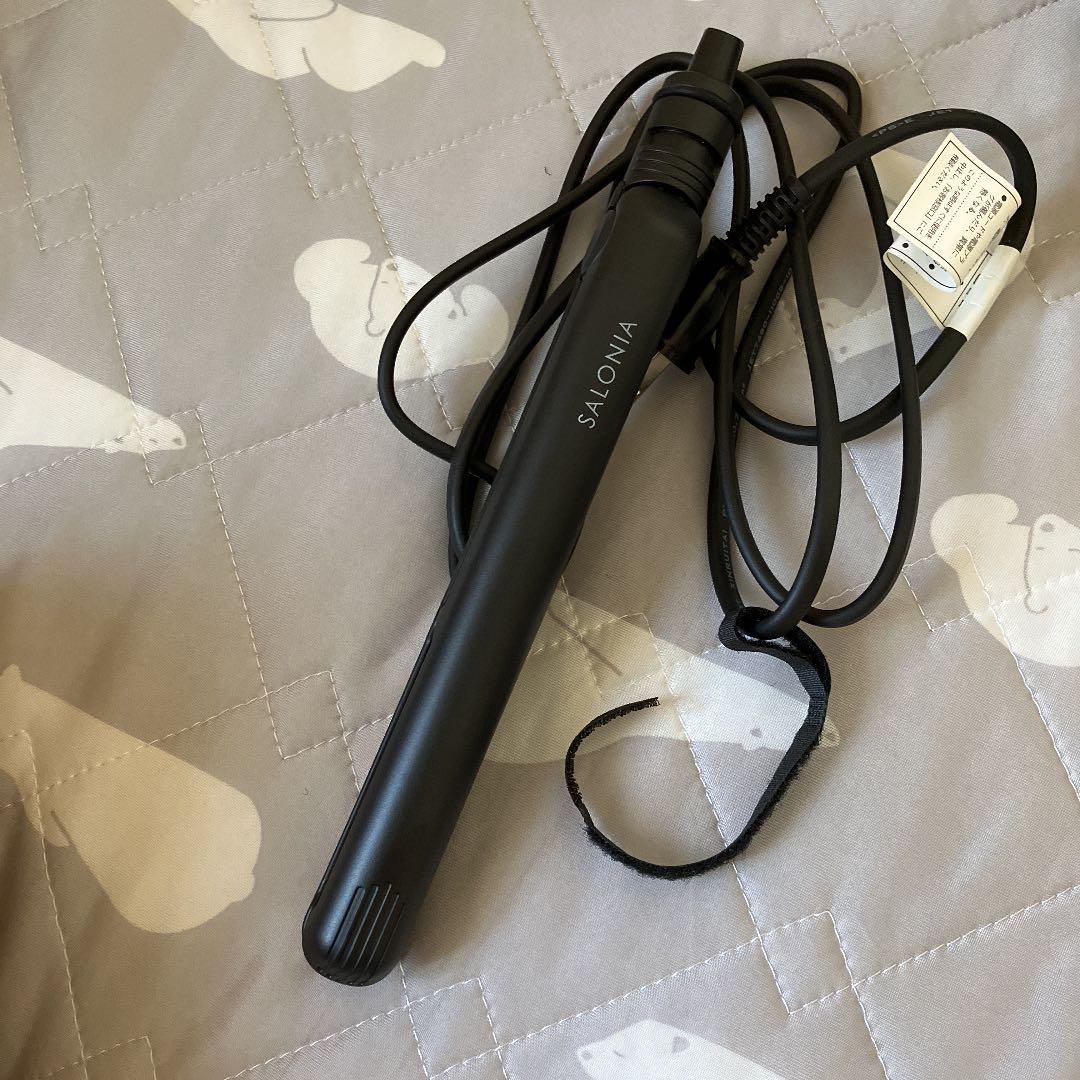 Salonia was a Roman slave, and later freedwoman who lived during the mid-2nd century BC, and who was the second wife of Cato the Elder. She was the young daughter of the slave Salonius who was an under-secretary to Cato the Elder . [1] 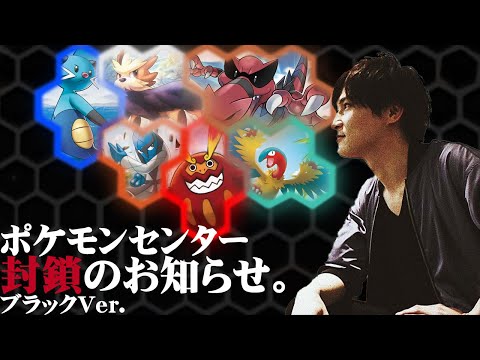 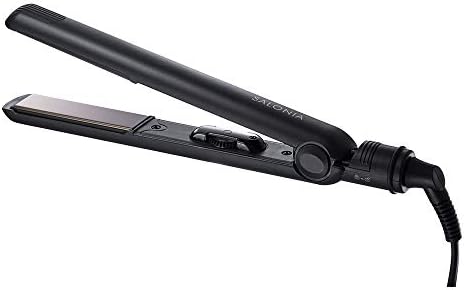